LOGAN CITY BMX CLUB was Established in the late 70’s.

Having a reputation for hosting the largest races in Australia. Its downhill track features made for high speeds, big jumps and huge prize money.

An Iconic event called Logan City $10,000 was one of the biggest races in Australian BMX History, $10,000 was the pro purse which attracted the best in the business and creating unforgettable memories.  Unfortunately many new BMX riders and fans may never get to experience a powerful culture of BMX riding. This is why we have resurrected the Logan City BMX Track – in a hope to bring back a new generation of BMX Riding and Culture.

Logan City BMX Club was the starting point for 2002 & 2004 green jersey Tour de France winner – Robert McEwen. The club ran for many years until coming to a halt. With no money and no motivation, it was forced to close down.  5yrs later Glenn Codega was in the area with some friends and stumbled across the abandoned facility and envisioned its potential of becoming one of the best BMX tracks in Australia while offering BMX Athletes the best training environment to become the best they can be. 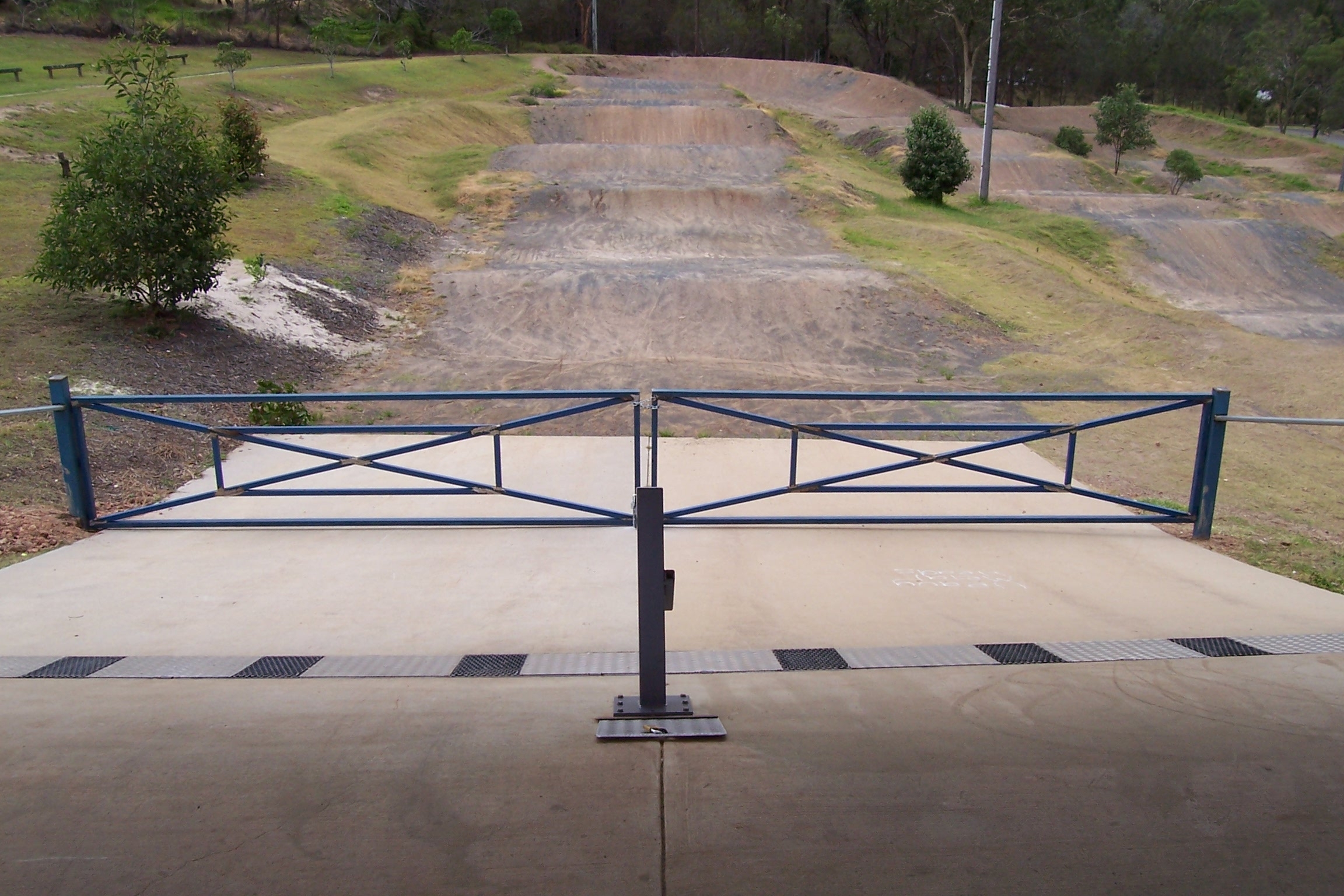 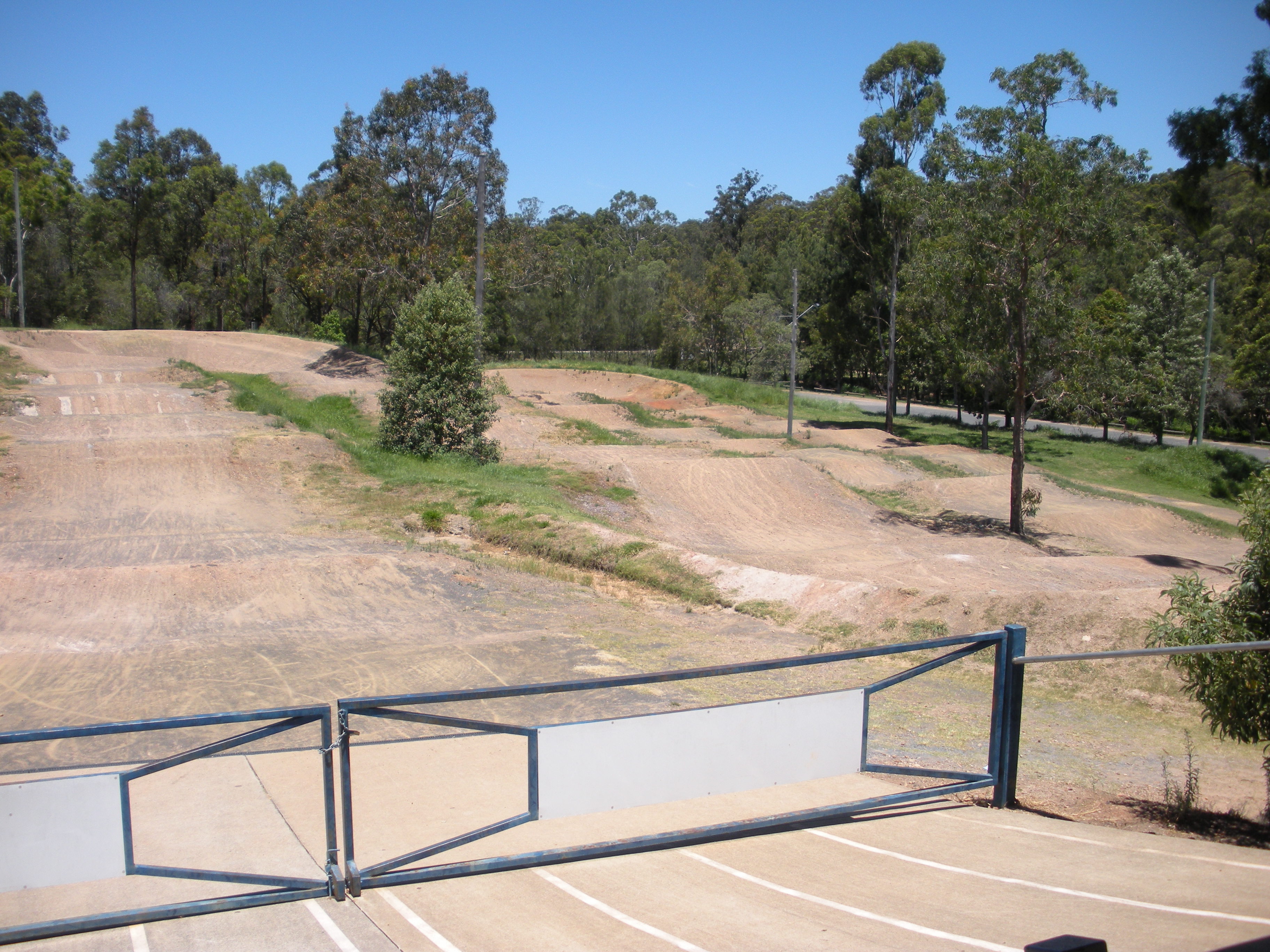 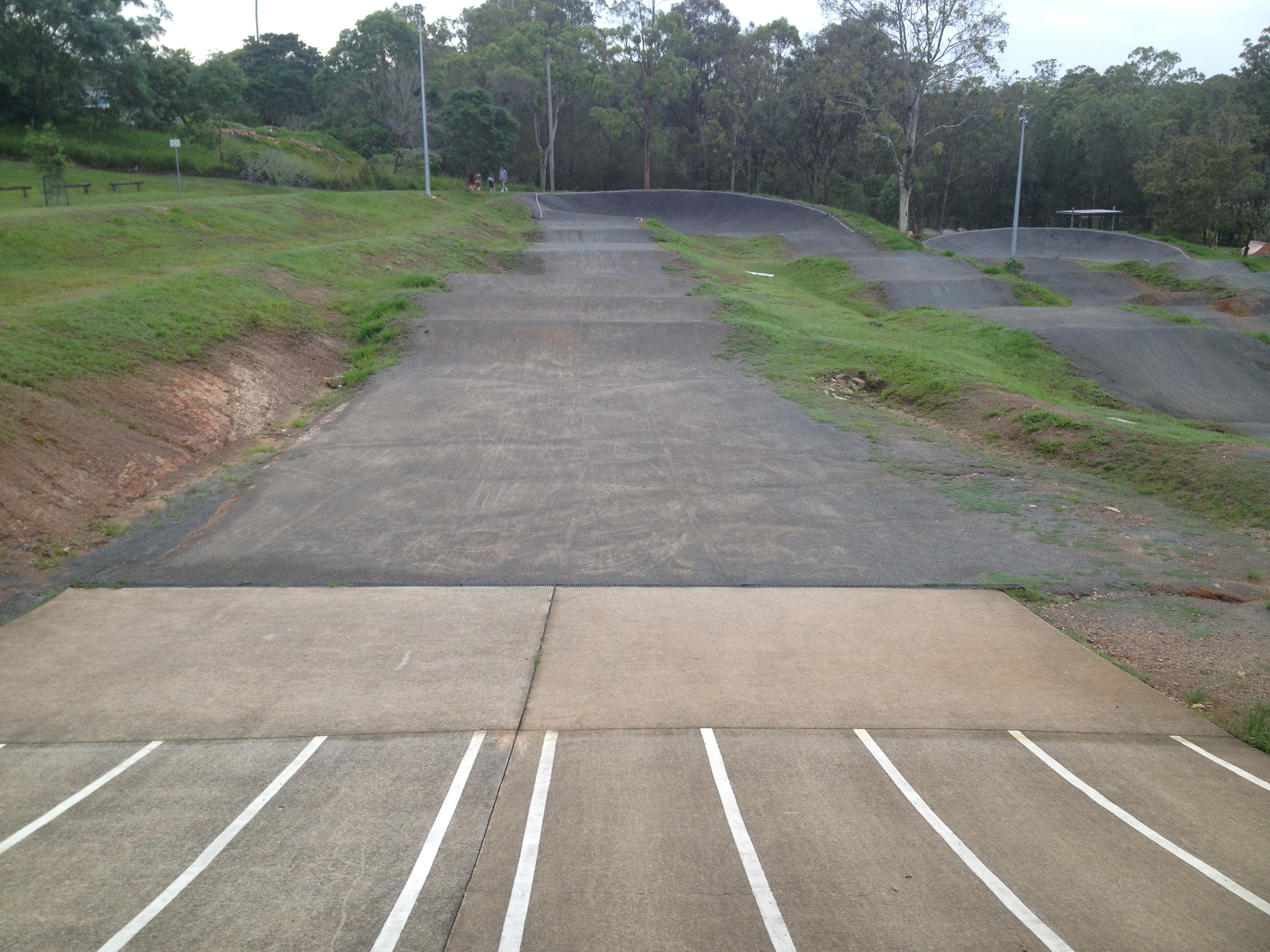 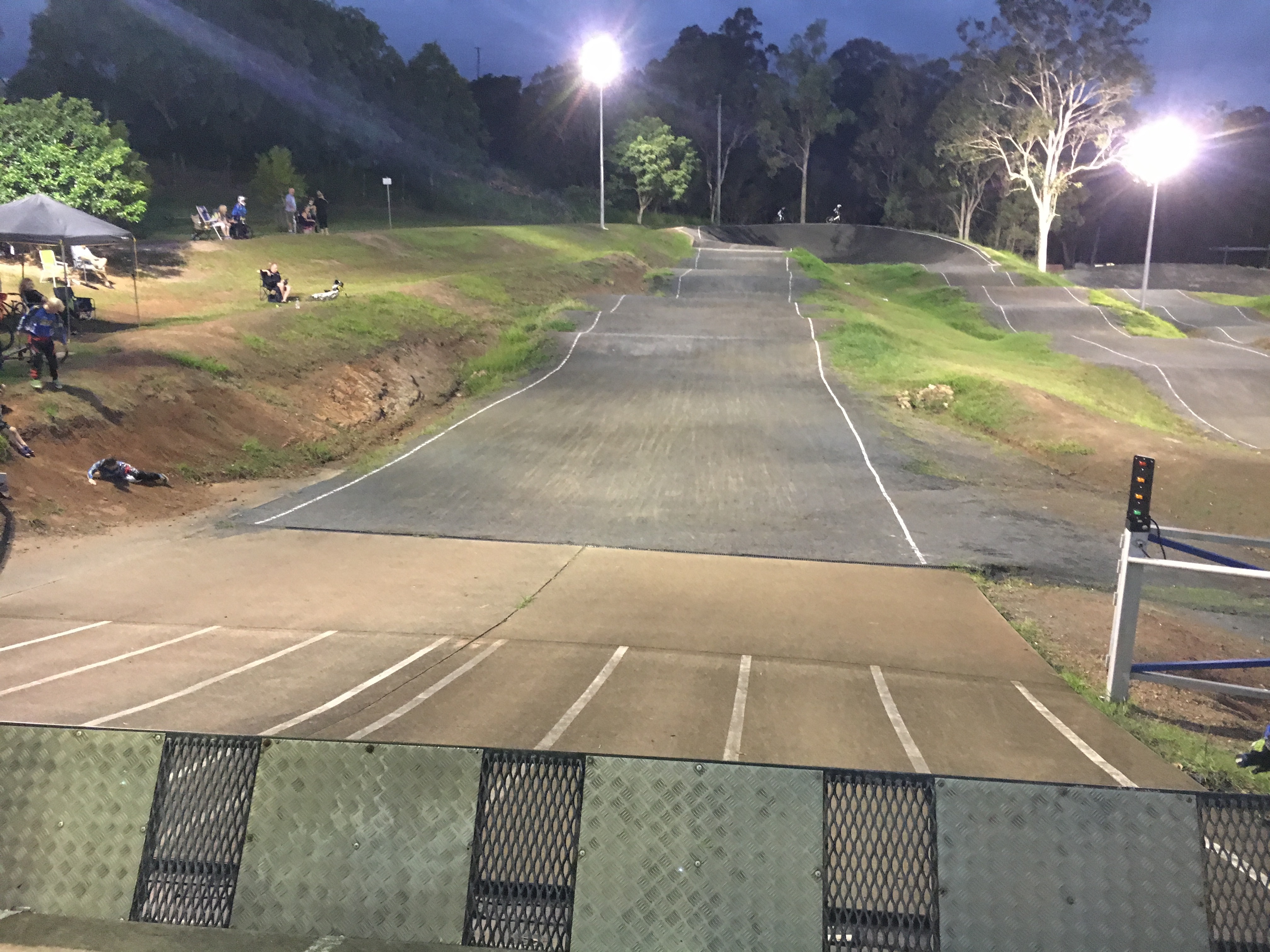 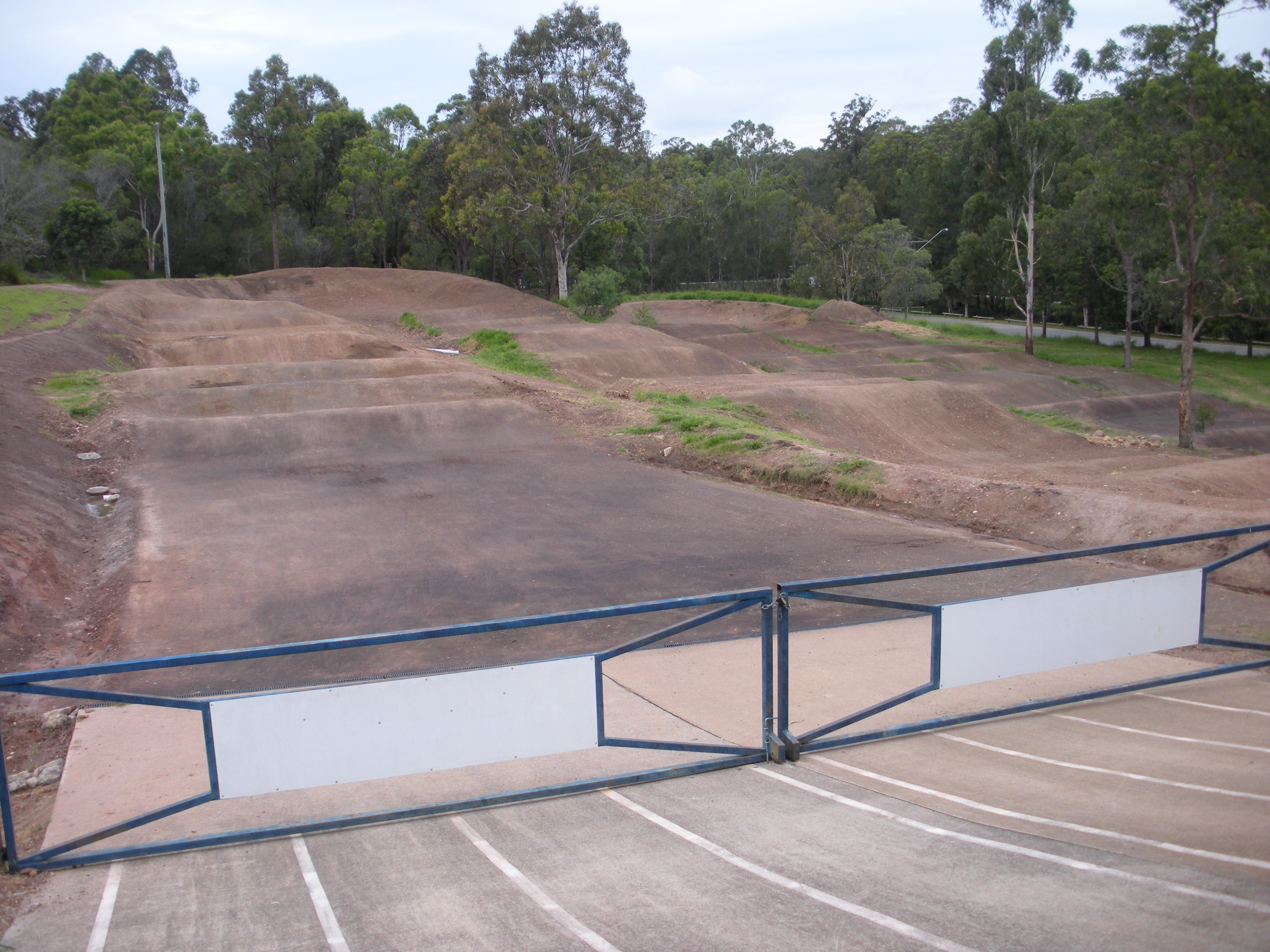 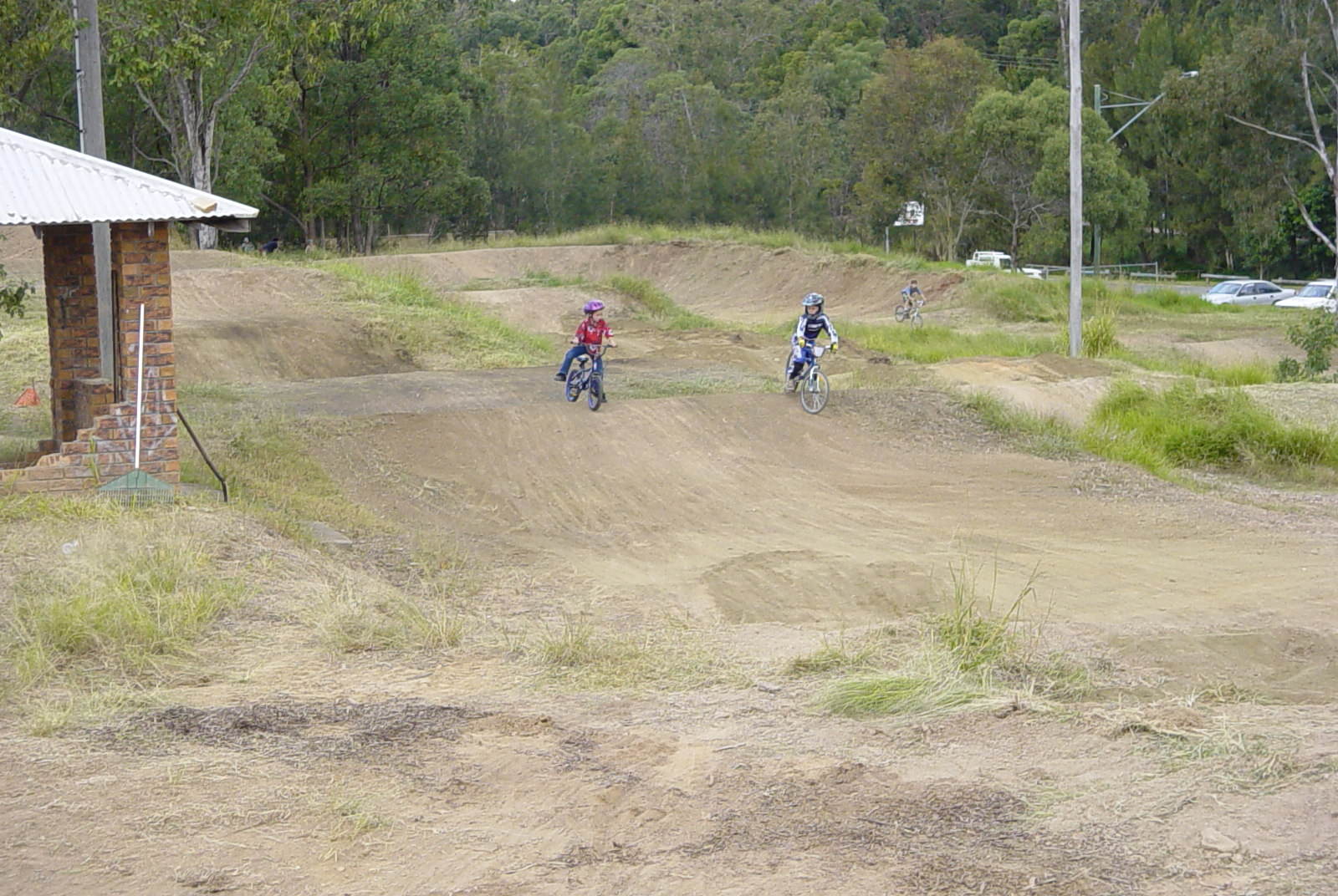 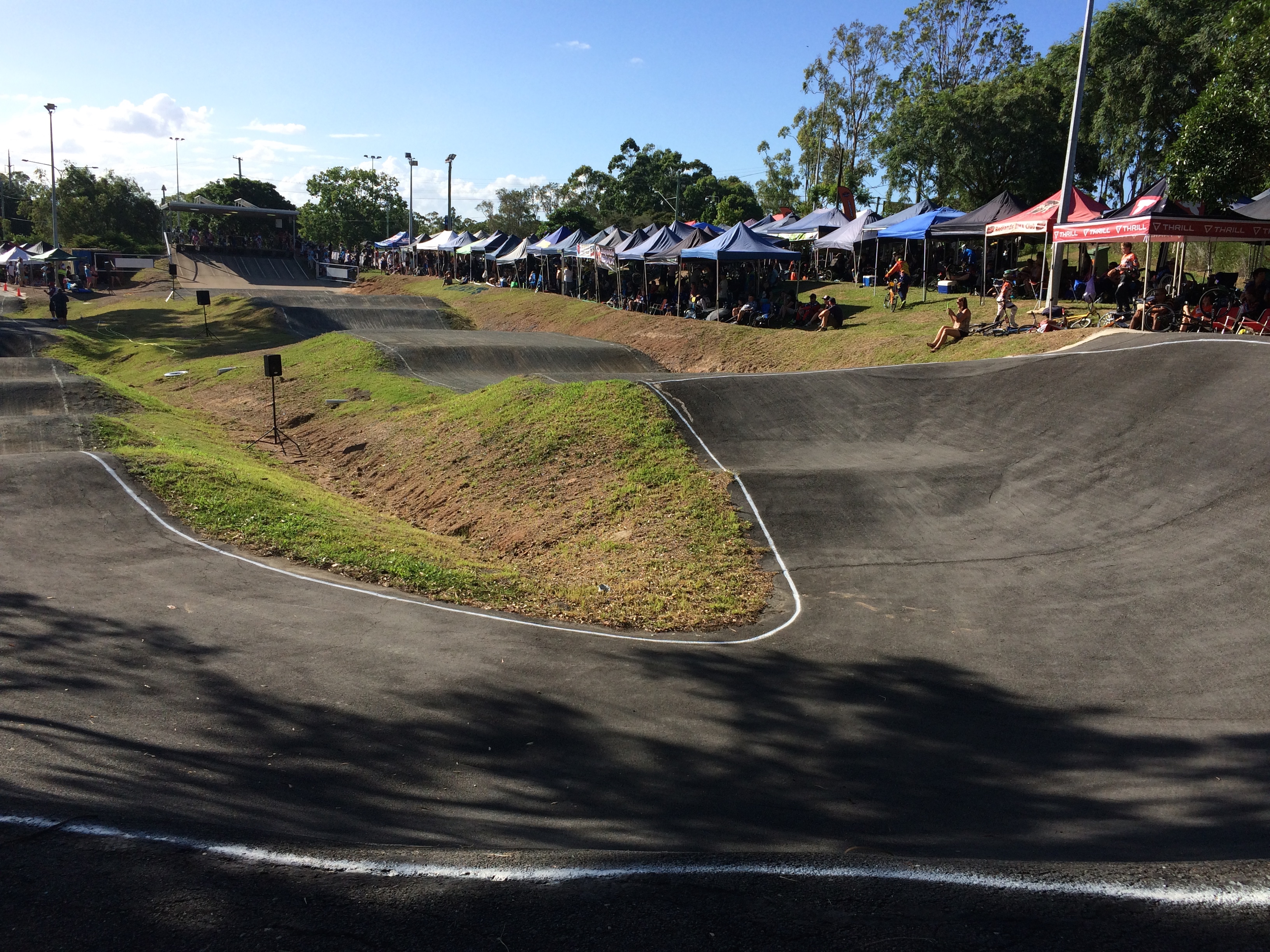 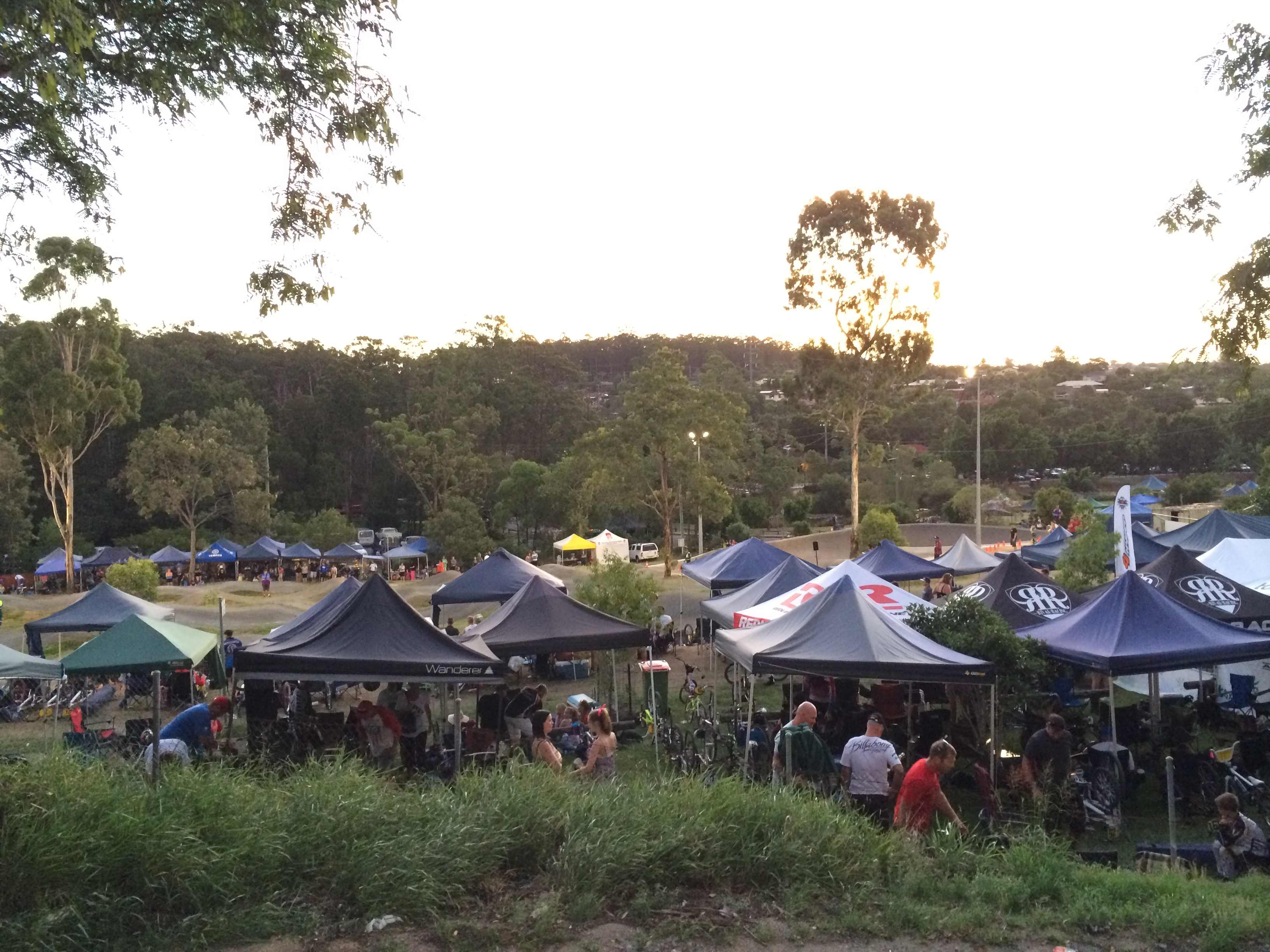 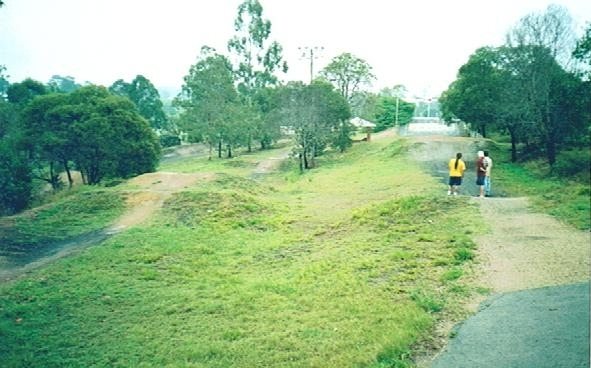 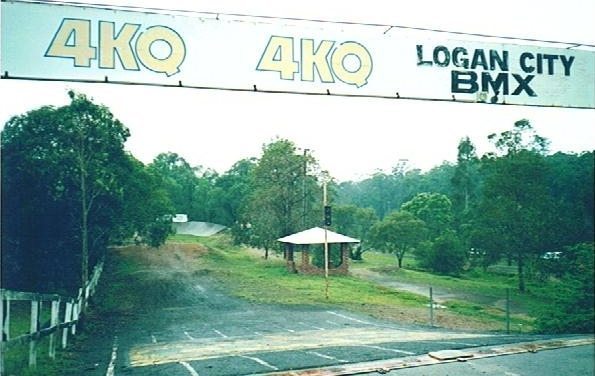 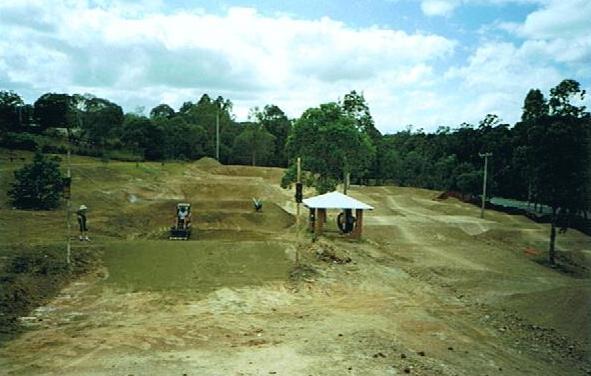 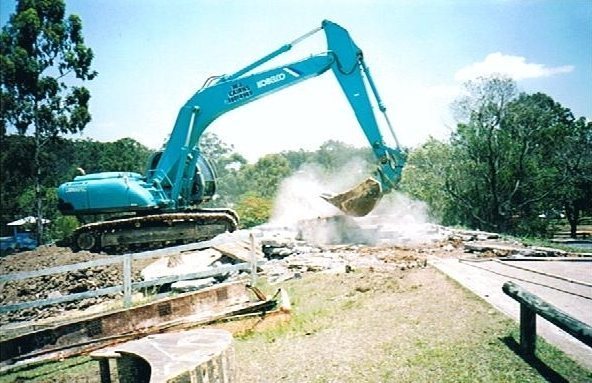 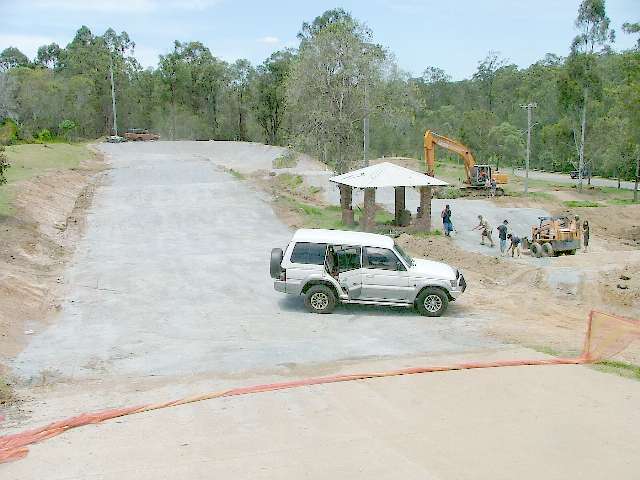 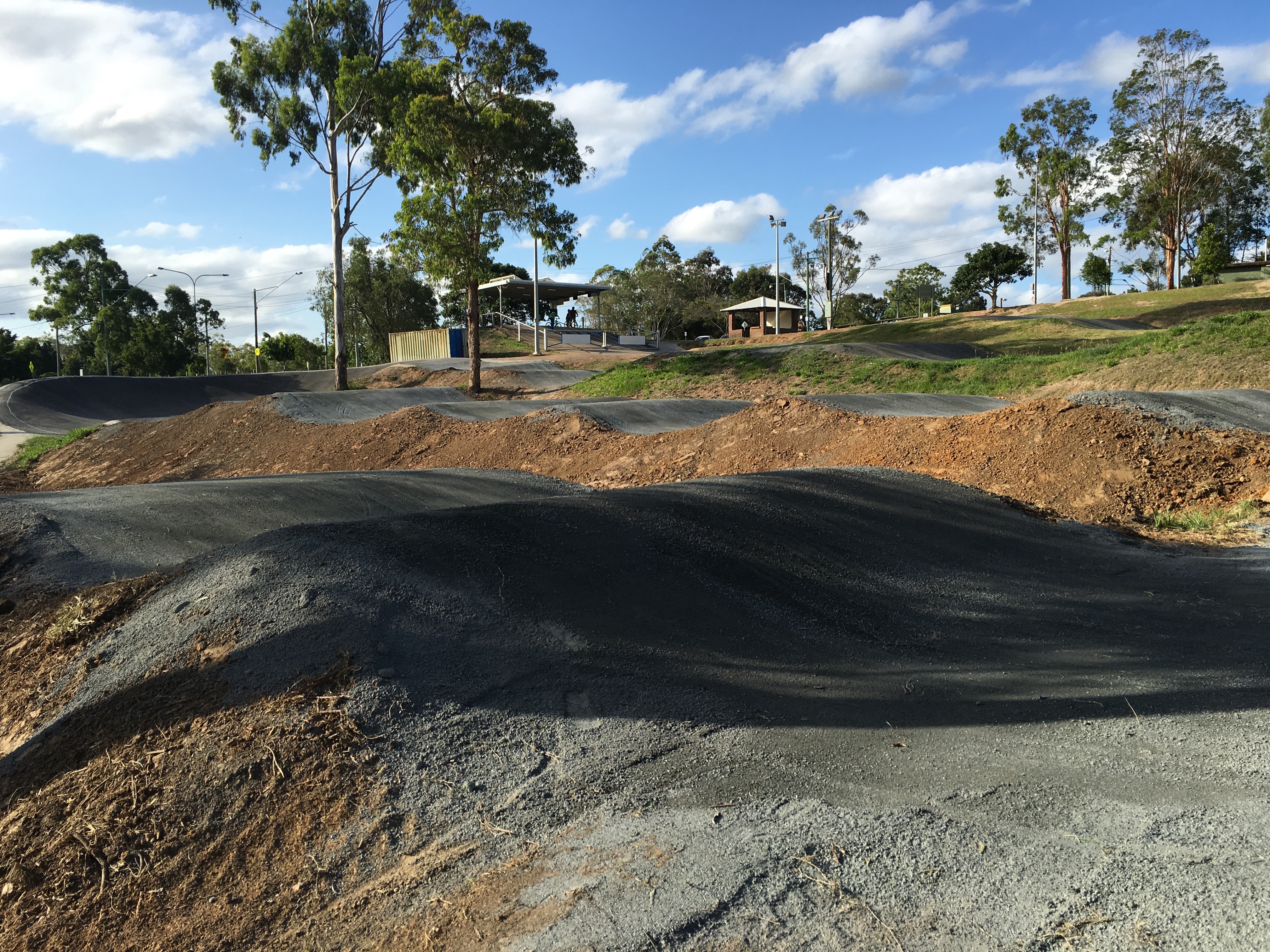