THE PLACE TO LEARN BMX

This facility is maintained by the Volunteers of Logan City BMX Academy for its Members and the Local Community to enjoy. Track is CLOSED to the public when Club Activities are in progress. Please respect this facility by obeying it's rules.

NO RC TOYS | PICK UP YOUR RUBBISH | AVOID RIDING WHEN WET. 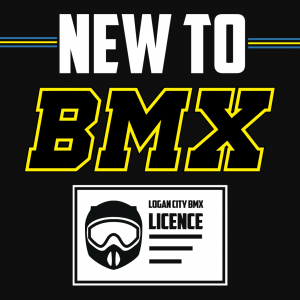 Are you new to BMX or wanting to find out how to Join Logan City BMX Academy! 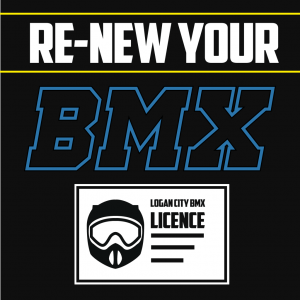 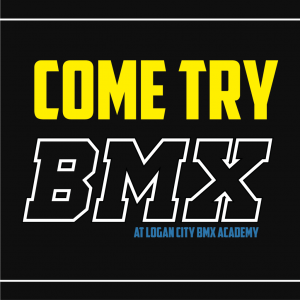 a FREE Lesson to see if you like BMX?

A possessed vision from Glenn Codega that began over a decade ago, was to create a first ever World Class BMX Riding Academy which develops rider abilities way beyond normal standards and fulfilling all riding pathways for Riders and Parents to choose.

Our education curriculum has been built from thousands of bicycle coaching hours that engaged and encouraged kids to live a healthy active life, by experiencing a powerful introduction to bicycle riding.

Have your opportunity to support LOGAN CITY BMX ACADEMY this season by getting in touch with our Team.

Established in the late 70’s Logan City had the reputation for being the leaders in hosting large intense BMX races. Located at Underwood Park Priestdale, a downhill track setting for high speeds, big jumps and huge prize money. Logan City $10,000 was one of the biggest prized races in Australian History.

This eye catching facility is based in Logan City – Brisbane, AUSTRALIA.
The Logan City BMX Academy caters for its 200+ licenced BMX members and thousands of community users seeking opportunities to ride and participate in the healthy but addictive activity of BMX Riding. READ MORE

To serve the Logan City Community and represent the Australian Bicycle Industry with resources and concepts that encourage families to get active with serious BIKE FUN.