This fast-flowing eye-catching BMX facility is located in Logan City, Brisbane, QLD. The Logan City BMX Academy caters for its 200+ licenced BMX members and thousands of community users seeking opportunities to ride and participate in the healthy but addictive activity of BMX Riding.

The club welcomes the usage of the facility by the general public when no club Activities are in progress. During club activities the track is closed to non-licensed riders due to rider safety & insurance purposes.”

LOGAN CITY BMX ACADEMY INC. is an incorporated BMX Club through Aus Cycling.
We are a not for profit organisation operating since 31st July, 2001 by committees of dedicated BMX enthusiasts.

This BMX Facility is a Logan City Council asset which is leased and managed by passionate Volunteers who understand the power of having a positive BMX Culture. The Logan City BMX Academy Committee and it’s members must continually upkeep this facility all year round for the local community and its members to enjoy a safe high standard BMX riding facility.

Come find out what everyone is talking about. 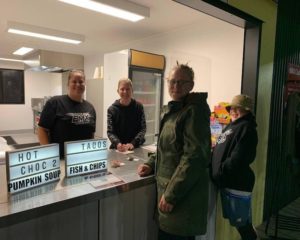 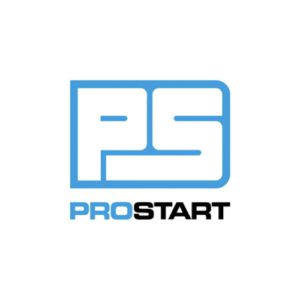 Made in France – Pro Start is the worlds safest BMX Gate Starting System. 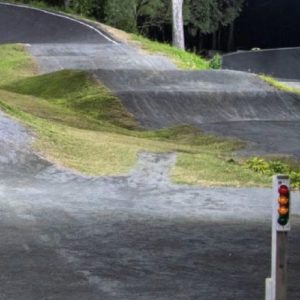 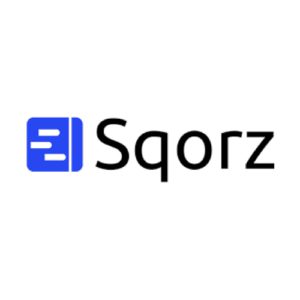 Powerful, easy to use software for running BMX events and providing Lap Times with minimal fuss. 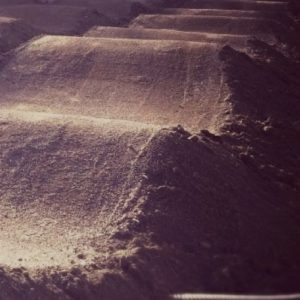 Why a BMX Academy ?

A possessed vision from Glenn Codega began the decade long overhaul to deliver the first ever World Class BMX Riding Academy that develops rider abilities way beyond normal standards and fulfilling all riding pathways for Riders and Parents to select from.

LCBMXA was rebuilt from the ground up as a uniquely different approach to BMX Riding. Our purposefully created facility is built for “Advanced Bicycle Skill Development” which transfers into Elite Recreation Riding and Competitive BMX Racing.

The best BMX Riders come from the best training environments and thats how we intend it to stay.

established in the late 70’s

Having a reputation for hosting the largest races in Australia. Its downhill track features made for high speeds, big jumps and huge prize money.

An Iconic event called Logan City $10,000 was one of the biggest races in Australian BMX History, $10,000 was the pro purse which attracted the best in the business and creating unforgettable memories. Unfortunately many new BMX riders and fans may never get to experience such a powerful culture of BMX riding and why now its our ulimate mission to ensure new generations of BMX Riders are exposed to it.

Logan City BMX Club was the starting point for 2002 & 2004 green jersey Tour de France winner – Robert McEwen. The club ran for many years until coming to a halt. With no money and no motivation it was forced to close and left to nature.

This Iconic BMX Track was later abandoned in the late 90’s, until Glenn Codega discovered the abandoned facility that gave him so much when he was a young racer back in the day and the rest is history…

Not your Standard BMX Club!

We are Australia’s only BMX Academy

Our friendly volunteers are available Track Side, every Thursday night 6pm-7.30pm if you need guidance to process your Membership online.